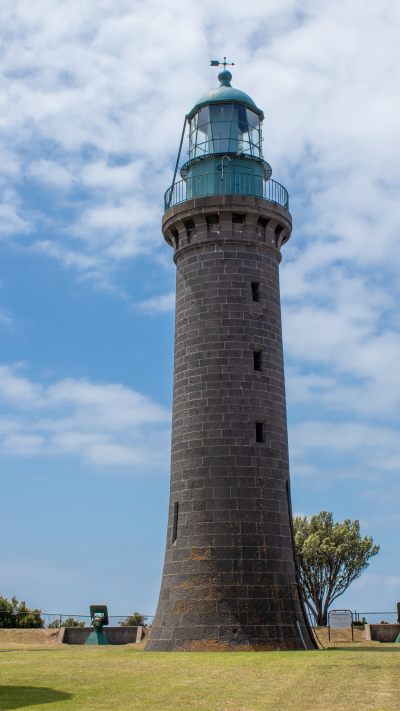 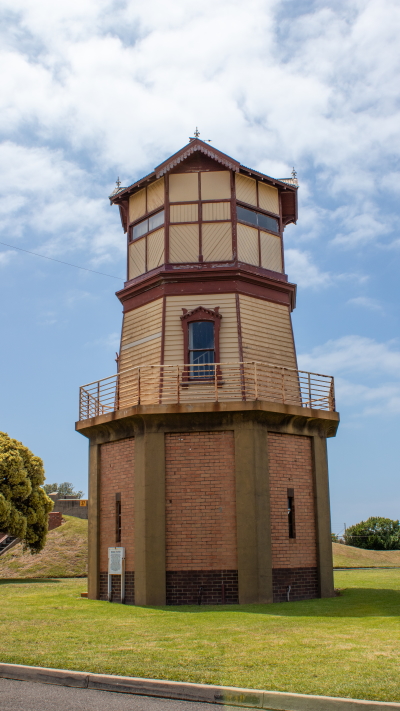 Primary school students studying colonial Australia in the 1800s and the development of Australia as a nation,

Secondary school students studying the modern world and Australia in the 19th and 20th century.

A visit to the Fort provides a unique window in Victoria’s colonial past by allowing them to explore immigration, the growth of Melbourne and the Gold Rush. With the wealth generated by the Gold Rush, Victoria became a prime target for attack — hence the need for Fort Queenscliff.

Pictures of the Past

Soldiers tents on the parade ground
Battery of three 68 pounder muzzle loading cannons on the face of the cliff 1864
Queenscliff Battery in 1860, prior to the building of the Fort walls.

A Brief History of Fort Queenscliff

Fort Queenscliff, at the entrance to Port Phillip (the Heads) is one of Victoria’s most important heritage sites. It is the largest and best preserved fort in the State. A great deal of time, money and ingenuity was invested in making Port Phillip one of the defended ports in the world. It played a vital role in defending Melbourne and Victoria for almost a century, from the Gold Rush days of the 1850s through the end of World War Two.

Port Phillip was defended by a large number of forts; Fort Queenscliff was the headquarters. During its history, the Fort has been equipped with some of the most advanced military technology including searchlights and a disappearing cannon. The Fort’s artillery was part of a much larger integrated defence scheme which included mines, torpedo boats, infra red sentry beams and radar operating alongside Victorian Navy ships. Other military units defended the landward side of the Fort from attack.

The Fort allows us to learn a great deal about our past. It provides a series of slices through history from the early days of Victorian settlement through to the dark days of World War Two. The Fort contains a number of buildings dating back to the 1850s.

The Fort is an integral part of Queenscliff, a garrison town. Its men and women were an important part of the local community. Between 1859 and 1882, the Fort was manned mainly by local soldiers who served voluntarily (without pay) on a part time basis. Following major redevelopment in the 1880s, the Fort has been continually manned by the Army. 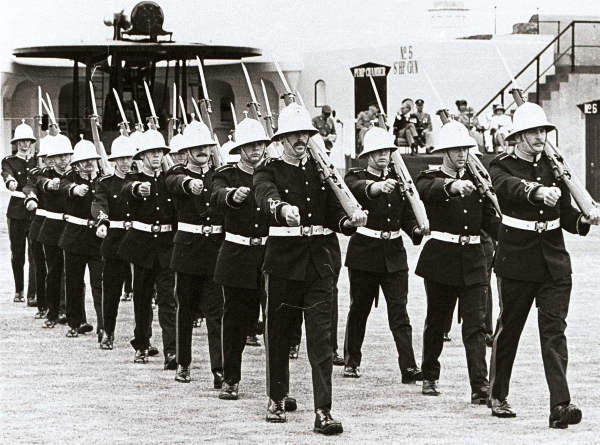 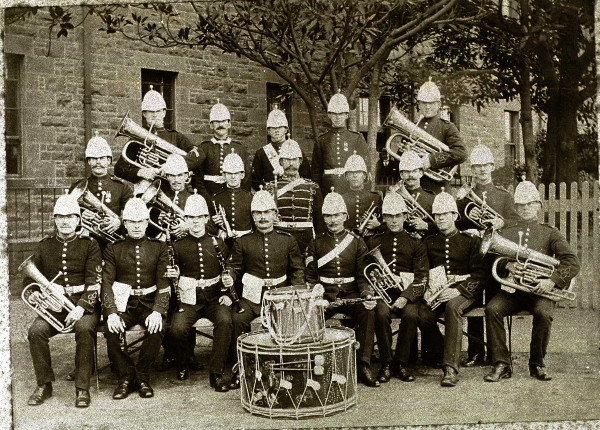