The History of Fort Queenscliff 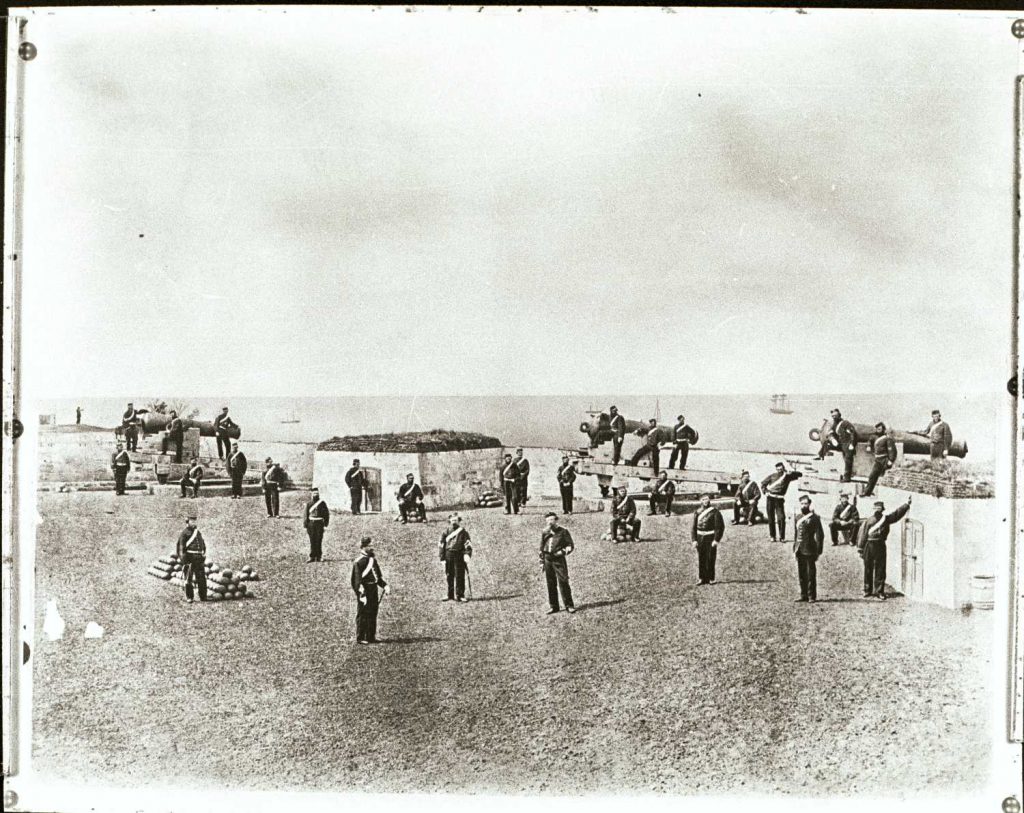 Fort Queenscliff, in Victoria, Australia, dates from 1860 when an open battery was constructed on Shortland’s Bluff to defend the entrance to Port Phillip Bay. The Fort, which underwent major redevelopment in the late 1870s and 1880s, became the headquarters for an extensive chain of forts around Port Phillip Heads. Its garrison included volunteer artillery, engineers, infantry and naval militia, and it was manned as a coastal defence installation continuously from 1883 to 1946. The other fortifications and armaments around the Heads were completed by 1891, and together made Port Phillip one of the most heavily defended harbours in the British Empire.

It is claimed that the first British Empire artillery shots of World War I were fired when a gun at Fort Nepean fired across the bow of the German freighter Pfalz, as she was attempting to escape to sea. The orders to fire came from Fort Queenscliff. It is alleged that the same gun, with a different barrel, also fired the first Australian artillery shot of World War II. By 1946 coastal artillery was outmoded, and the Fort became home of Army‘s Staff College. After the three Service Staff Colleges were combined in Canberra, it became the base for Army’s Soldier Career Management Agency in 2001. 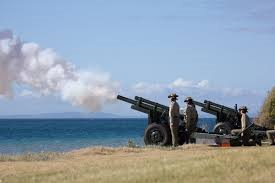 Fort Queenscliff is located in the Borough of Queenscliffe, some 106 km from Melbourne, on the western side of the entrance to Port Phillip Bay. It occupies an area of 6.7 hectares on high ground known as Shortland’s Bluff and overlooks the shipping lanes leading to Melbourne and Geelong. The Fort is a superb example of the defences that existed around the coastline of Australia from colonial times through to the end of the Second World War. Considerable restoration has been accomplished at Fort Queenscliff in recent years, including the recovery and refurbishment of some of the original guns, the restoration of historic buildings, and the development of a comprehensive indoor display and archival centre. Fort Queenscliff has been classified by the National Trust and entered in the Register of the National Estate. 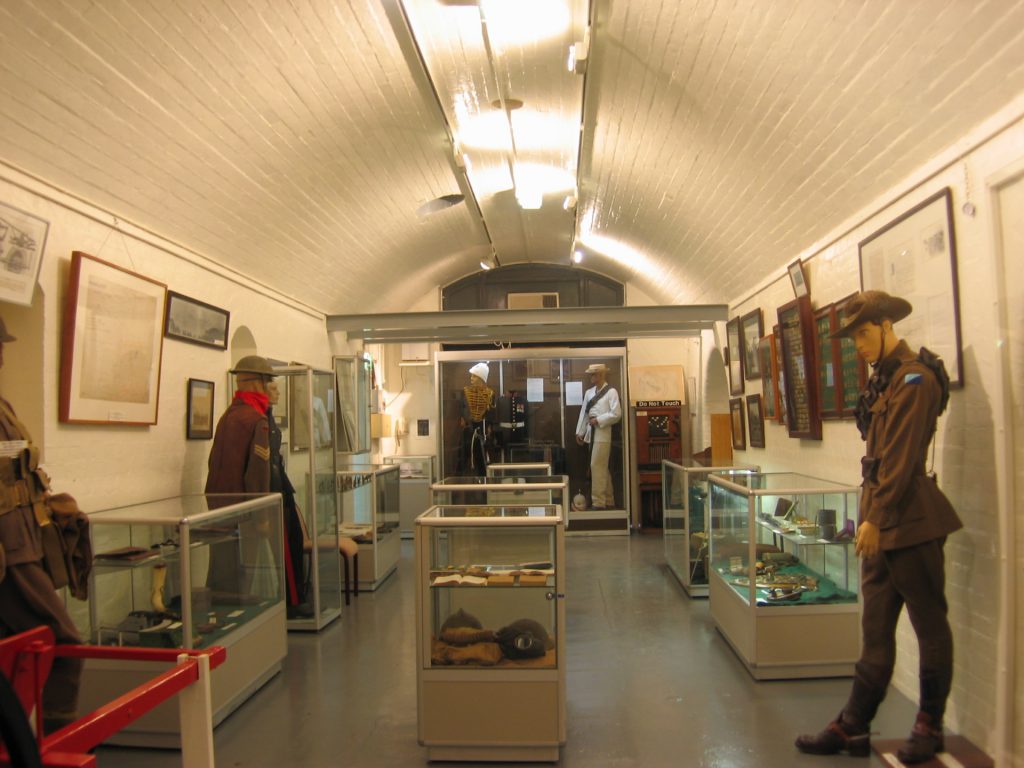 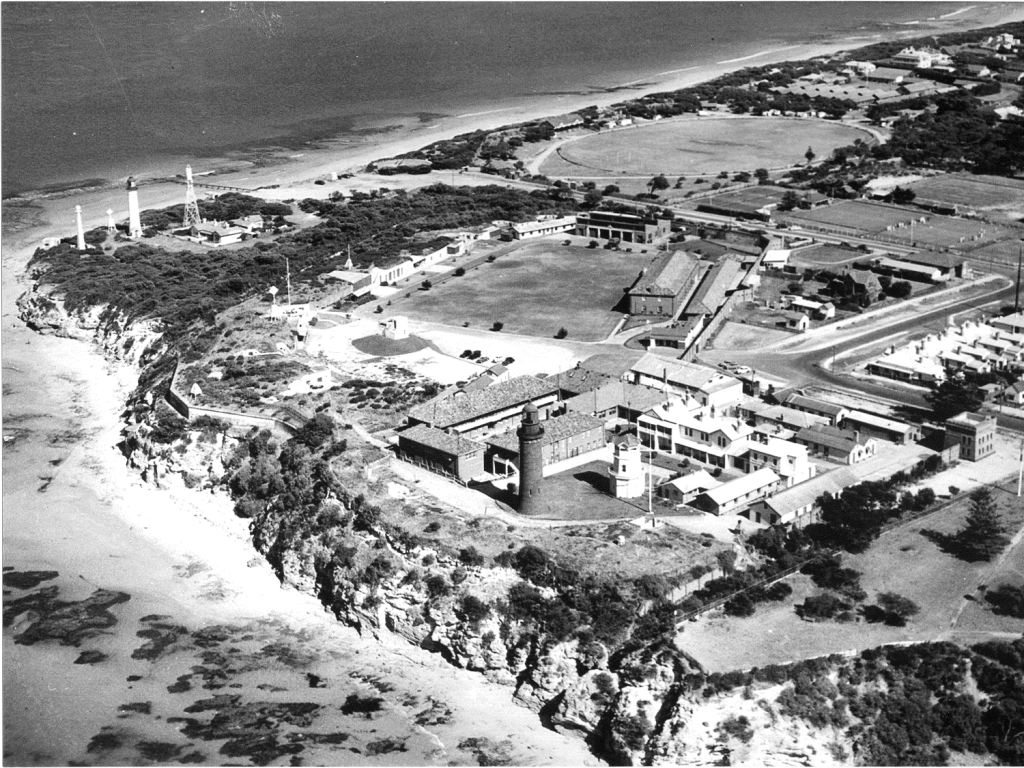 A museum was established at Fort Queenscliff in 1982 to show the significance of the Fort in the local, state and national context and to provide a centre for historical research. 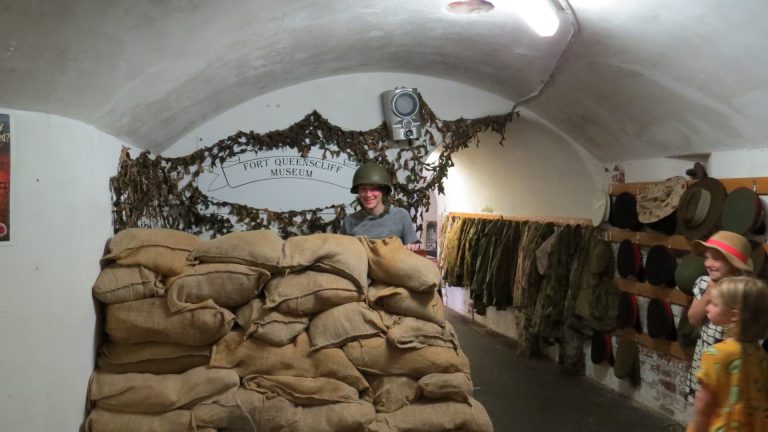