The lighter side of life at Fort Queenscliff 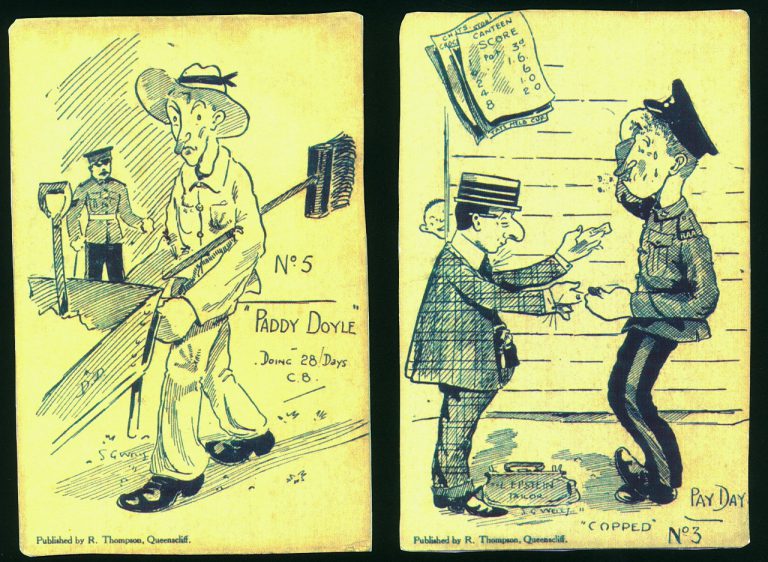 (Note – George refers to George Howard – the Regimental Sergeant Major at the time.) 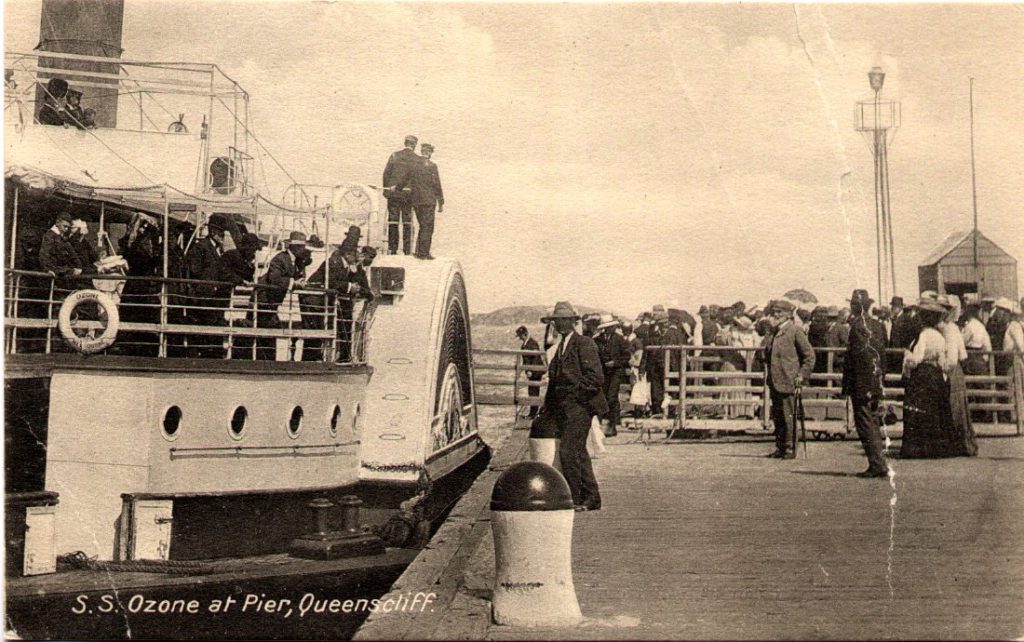